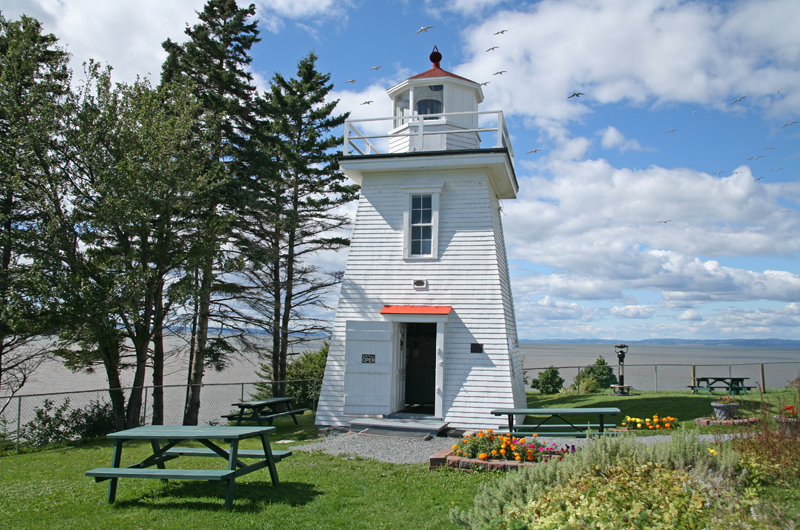 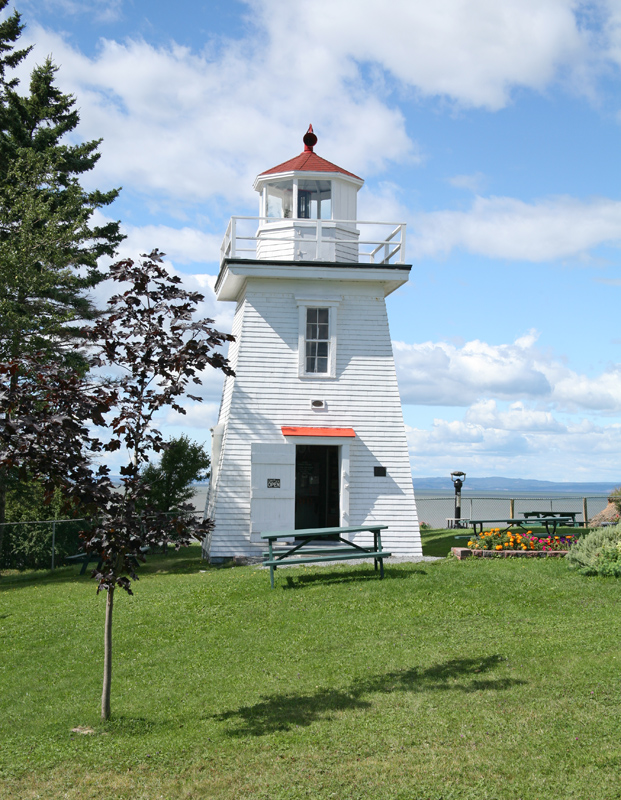 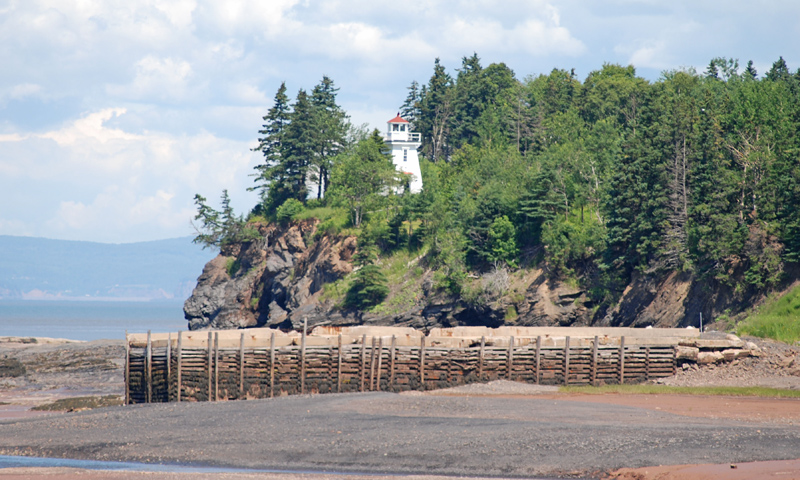 When Acadians lived in the area that is now the village of Walton, the settlement was known as Petite Riviere, after the small stream that empties into Minas Basin there. Following the Expulsion of the Acadians, New England Planters and Loyalists moved in. The settlement was renamed Walton in 1836 in honour of James Walton, whose daughter and son-in-law, John and Mary Nutting, owned extensive property in the area.

Francis Parker was responsible for jump starting a lot of the local industry. He opened a gypsum mine in 1820 and exported the rock from the harbour. He also built the first sawmill on Walton River in 1837, and he opened a shipyard in the harbour around 1850. Parkers 557-tonne barque Walton, launched in 1855, was one of the largest of the more than twenty-five vessels that were built in Walton over the next thirty years. Mining, shipbuilding, and lumbering were all active industries in the harbour for many decades.

In 1855, John Mosher and others petitioned the government of Nova Scotia for a lighthouse to mark the entrance to the harbour at Walton. A committee of the House of Assembly did not recommend the building of the lighthouse at that time, but two years later, a lighthouse for the port of Walton was included in a list of lighthouses to be built if there were sufficient funds. After the lighthouse ended up not being built in 1857, residents of Walton brought the matter up again in 1860. Records after that are silent, and it wouldnt be until after Confederation that Walton would get its sought-after lighthouse.

The Department of Marine published the following information on the newly completed Walton Lighthouse in its annual report for 1874:

The [fixed-red] light was put in operation on 1st November, 1872; the tower is a square wooden building, painted white, 20 feet high, surmounted by a wooden lantern with iron floor, and lined with zinc six feet in diameter, and glazed with plate-glass 34 x 36 inches. The light is exhibited by means of two flat-wick burner lamps with 18-inch reflectors, and two A lamps with 12-inch reflectors. The east and south-east side is dark; one small lamp is kept on hand. About 200 gallons of oil were delivered, there are three galvanized iron tanks supplied. The keeper lives in his own house, about three-quarters of a mile from the light. Some expenditure will have to be made here next year, for completing a road to the light-house, which is much required. Mr. Timothy Parker was appointed keeper in July, 1873.

Besides being its first keeper, Timothy Parker also built the lighthouse. He was awarded a $520 contract to construct the tower, and the total cost of the equipped lighthouse came to $755.50. For looking after the light, Keeper Parker earned $100 each year. When Keeper Parker died in 1883 at the age of seventy-six, Archibald McNeil Parker was placed in charge of the light. Archibald Parker died in 1891 and was replaced by Burton Wheadon.

In 1875, several trees on the point near the lighthouse were cut down to give the light a larger range. This resulted in a marked improvement to the light. The iron floor in the octagonal lantern room was lifted in 1878 so the underlying surface could be cemented.

A fourth-order Fresnel lens was installed in the lantern room in 1915, and the characteristic of the light was changed at that time from fixed red to an occulting white light with the following pattern: visible ten seconds, eclipsed three seconds, visible four seconds, eclipsed three seconds. A screen that revolved around the lamp to produce the occulting light was operated by a clock-work mechanism whose weights had to be wound up each night by cranking a handle about sixty turns.

At high tide the water depth at the dock at Walton Harbour was between four and eight meters, while at low tide the entrance dries out to a distance of two kilometers. Here and at nearby Burntcoat Head, the variance between high and low tides exceeds fifteen meters making it the largest tidal variance in North America.

From its cliff-top perch, Walton Harbour Lighthouse guided traffic into Walton Dock on Pier Road, where ships were frequently loaded with gypsum and barite between tides. A barite mine opened near Walton in 1941, and over the next three decades, more than 4.3 million tonnes of barite were extracted from the ground. A blast in a fault zone in 1970 caused flooding in the mine, and production ended in February 1978.

Barite is a very dense but soft rock that can be easily ground into powder. One of the primary uses of barite is to prevent blowouts when drilling for oil. When barite is mixed with water, the resulting fluid is denser than the rock that hosts oil deposits. By pumping the barite fluid into the drill hole, the rock around the hole will remain in place. Barite is also used as a filler in paints and paper.

Commercial shipping at Walton Harbour stopped in 1978 after the barite mine closed, and Walton Harbour Lighthouse, which had been automated in 1970, was extinguished in 1986. Ten keepers looked after the light over the years. Harry Lake, the longest serving keeper, was recognized for his twenty-five years of service when he retired as keeper in 1962.

After its closure, the lighthouse was saved by Ted Burgess and local historian Reg Clark, who donated thousands of hours of work in improving the tower and surrounding grounds. In 1991, the Municipality of East Hants acquired the lighthouse, and the tower received heritage status in August 1992. The restored lighthouse and grounds have been developed into an interpretation center with a nicely landscaped picnic area as well as a short nature trail.

For a larger map of Walton Harbour Lighthouse, click the lighthouse in the above map.

On Route 215 in Walton as the route takes a sharp turn, follow the signs onto Pier Road and continue 0.7 km (0.4 miles) on the gravel road to the lighthouse. There are several signs for the lighthouse as you approach in either direction. Walton Lighthouse is open daily from mid-May to mid-October.

The lighthouse is owned by the Municipality of East Hants. Grounds open, tower open in season.