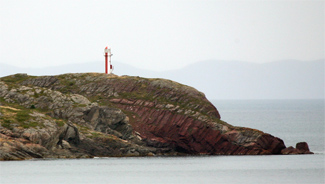 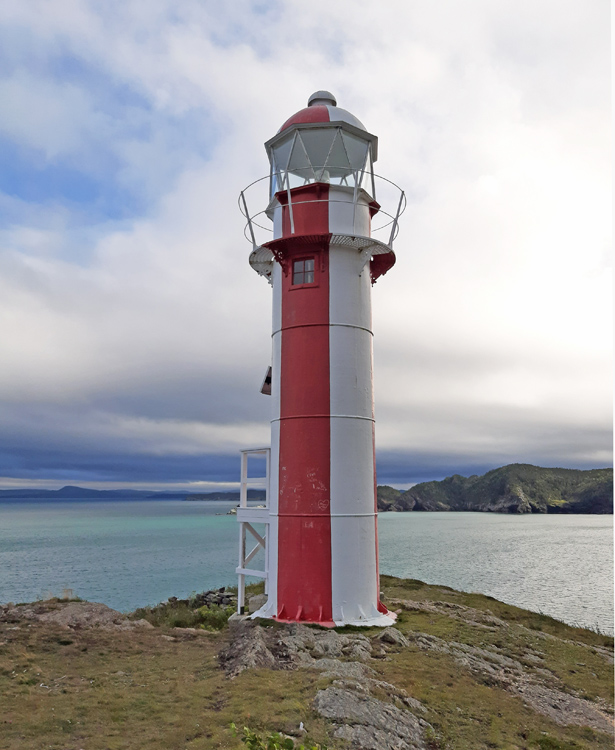 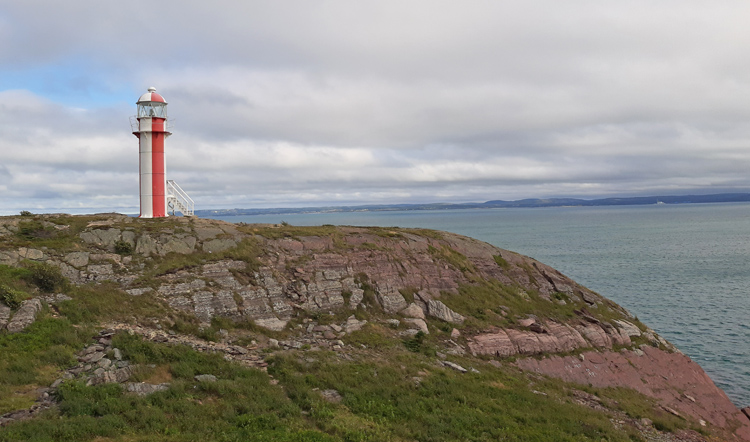 The Town of Brigus is a historic community, likely having been settled, according to local tradition, around 1610, when the Spracklin family purchased half of the harbour at Brigus from John Guy. It is known that in 1675, thirty-four people were living at Brigus, where they had erected three fishing rooms.

The residents made their living from the fishing industry almost exclusively until around 1800, when Brigus also became an important harbour for the seal hunt. Azariah Munden, a Brigus captain, took 10,000 seals during the hunt in 1798. According to L.G. Chafe, its harbour made Brigus ideal for a sealing base. The situation of the harbour, with wide mouth, its high lands and deep water right to the cliff gave the ice no chance to hold on when the westerly wind blew and therefore the craft found their way out much more easily than from other harbours in the bay.

The first Newfoundland-built sealing schooner, the Four Brothers, was launched at Brigus in 1819 by William Munden. In 1875, Brigus had a population of 1,975, and that year some 22,140 seals were taken by 1,179 men. One reminder of the sealing time period is the Brigus Tunnel. In 1860, the Bartlett family contracted a Cornish miner John Hoskins to blast a tunnel through solid rock to provide easy access by land to the Bartlett Wharf.

The most famous member of the Bartlett family is Captain Robert Abram Bartlett, who was the oldest of eleven children born to William and Mary Bartlett. Robert Bartlett accompanied Commander Robert Peary on his attempts to reach the North Pole and made more than twenty expeditions to the Arctic region. Hawthorne Cottage, the Brigus childhood home of Captain Bartlett, is a Nation Historic Site of Canada.

In 1882, Lighthouse Inspector John T. Neville noted that four small cast-iron towers had been manufactured for use at Sandy Point, Point La Haye, Bay Roberts Point, and on the northern head of Brigus. A parcel of land on the headland marking the north side of the entrance to Brigus was purchased from Thomas Hawe in 1883 for sixty dollars. This land had been in the family for forty years and was known as Hawes Point.

The tower was landed on the headland in 1883, but no other work was done that year. The work of erection has not been proceeded with because the Tower would be useless without a keepers dwelling, and funds have not been provided for this, wrote Inspector Neville. Owing to the distance of the Head from any houses, and the rugged character of the intervening country, it is necessary to have a keeper living on the spot.

During 1884, the tower was put up, a keepers dwelling was built, and a keeper was appointed so the light could commence operation on March 1, 1885. The round, iron tower was painted in red and white vertical stripes, as was the adjacent, two-storey keepers dwelling, which featured a mansard roof. The tower stood 9.5 metres tall and was topped by a lantern with triangular glazing. One Argand lamp was used inside a sixth-order lens to produce a fixed red light at a focal plane of 34.5 metres.

The first keeper was William W. Horwood, and he was followed in 1898 by Samuel S. Wilcox. Samuels son, Walter, assumed responsibility for the light around 1916.

Brigus Lighthouse was electrified in 1931 and operated afterward from a switch near the government wharf in Brigus by Water Wilcox. No longer needed, the dwelling on the north head was torn down.

The tower was classified a Recognized Federal Heritage Building in 1990.

For a larger map of Brigus Lighthouse, click the lighthouse in the above map.

There is a hiking trail to Brigus Lighthouse that starts off Battery Road in Brigus. The trail is not clearly marked, but the community has plans to improve it in the future. If you are not up to the walk, once you are in Brigus just drive around to the south side of the harbour and take the road that heads east along the water until it ends. That is the point from which the pictures on this page were taken.


We had planned on hiking out to Brigus Lighthouse, but the remnants of Hurricane Danny were soaking eastern Newfoundland that day. Fortunately, we still decided to drive to Brigus and managed to get some distant but adequate pictures of the tower. Perhaps the trail to the lighthouse will be improved by the time we return.